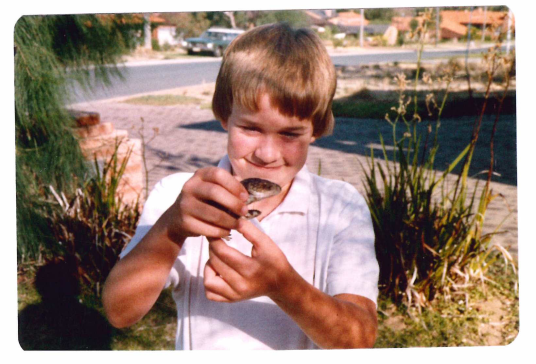 History tells the stories the present needs. At least that’s what it should do, and what I aim for in my own historical practice. ‘The present’ is, of course, multi-faceted, but the main angle through which I approach it in my historical work is environmental.

Childhood experiences laid the foundation for my environmental consciousness: my great grandmonther’s gift of Death of a Wombat for my 6th birthday, watching Watership Down and the Wombles, playing in the wild reaches of the backyard of my first childhood home. My second childhood home was built on recently-cleared bushland. Ecological refugees were all around us, from the scorpions in the basement and frogs in the swimming pool, to the bobtail lizards we fed on our front lawn and the big old tuart tree framed by my bedroom window.

Over time, the bobtails disappeared. We found the flattened remains of one out the front of our house. Frogs shrieked as they were taken by cats in the night. One morning I woke to the sound of a chainsaw and limb by limb the mighty tuart was taken from my bedroom window and put into a bin. A bulldozer cleared the block next door and a modern 2-storey house not unlike our own was built on it. At this time, second-wave environmentalism was nearing its peak in Australia, and connecting the local changes I had observed (and unwittingly collaborated in) with global events such as the ozone hole, greenhouse effect, pollution, drought, and famine, I became an environmentalist.

I had intended to study science but as the deadline for University applications loomed I realised that ‘environmental problems’ were by and large human problems, so their solution lay in understanding society. I applied to study a BA. I had been a keen young writer and poet and thought I would major in English Literature with some science on the side, but then I took one of Charlie Fox’s labour history units and I was hooked. As the study of causes and outcomes, continuity and change, wrapped up in potentially powerful prose, history offered the perfect medium for both understanding and narrating the world.

Geoffrey Bolton ran the first undergraduate unit in Australian Environmental History at Murdoch University in 1976. It was in abeyance when I was completing my undergraduate degree but I took units in related areas – urban history, environment and society (to this day I’ve no idea why it didn’t occur to me to study geography) – and I read: Rolls, Bolton, Seddon, Davison, Flannery, Powell, Griffiths, Robin, Crosby, Worster, White, Cronon, Merchant and more. I also read economics, anthropology, ecology, geography, art history, and nowhere near enough fiction. One particularly influential book, published after I had commenced my PhD, was Tim Bonyhady’s The Colonial Earth. I am still haunted by its finding that in spite of a long and rich tradition of environmental concern, Australians have usually resisted putting environmental ideals into practice. 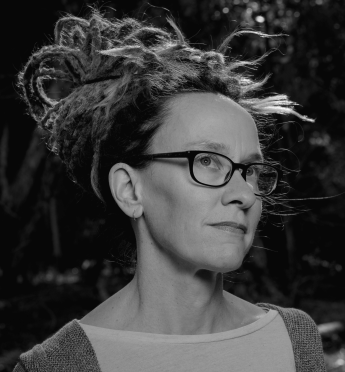 Andrea Gaynor is Associate Professor and Head of History at the University of Western Australia. Primarily an environmental historian, her research seeks to use the contextualising and narrative power of history to solve real-world problems. Her current research projects encompass urban water, comparative conservation, and nature in urban modernity. Recent publications include an essay on human relationships with ‘nature’ in Australian home gardens, and forthcoming in 2018 is a collection edited with Nick Rose on Reclaiming the Urban Commons: The past, present and future of food growing in Australian towns and cities.